Cozmo vs Vector - 5 Differences Between Them, and Which One is Better. The answer might surprise you!

While there certainly are some similarities in the Cozmo vs Vector robots, however, those are mostly limited to appearance and a couple other small details. The fact is, there are far more factors which set these two interactive robots apart and make each one unique. In this side by side comparison, we will break down the similarities, the differences and ideally help you determine which of the two is better for you and your family. And while you cannot really go wrong with either Cozmo robot, or Vector robot,  there are some important things to consider before you make your decision. First of all, and arguably one of the biggest differences between Cozmo vs Vector is the way they are controlled. And what I mean by that is, Cozmo is App-controlled via smartphone or tablet, and can almost be viewed as a remote controlled robot. Whereas Vector responds directly to voice commands, and only requires the smartphone or tablet to perform the initial setup.

The majority of Cozmo’s functionality is connected to the App. So whether you want to play games, explore the world through Cozmo’s eyes, or learn to code simple programs for Cozmo to follow, the App is the key.

When it comes to Vector on the other hand, once the initial setup is complete though the App, Vector becomes virtually autonomous. In addition, vector connects seamlessly to the cloud and can perform tasks when given simple voice commands. 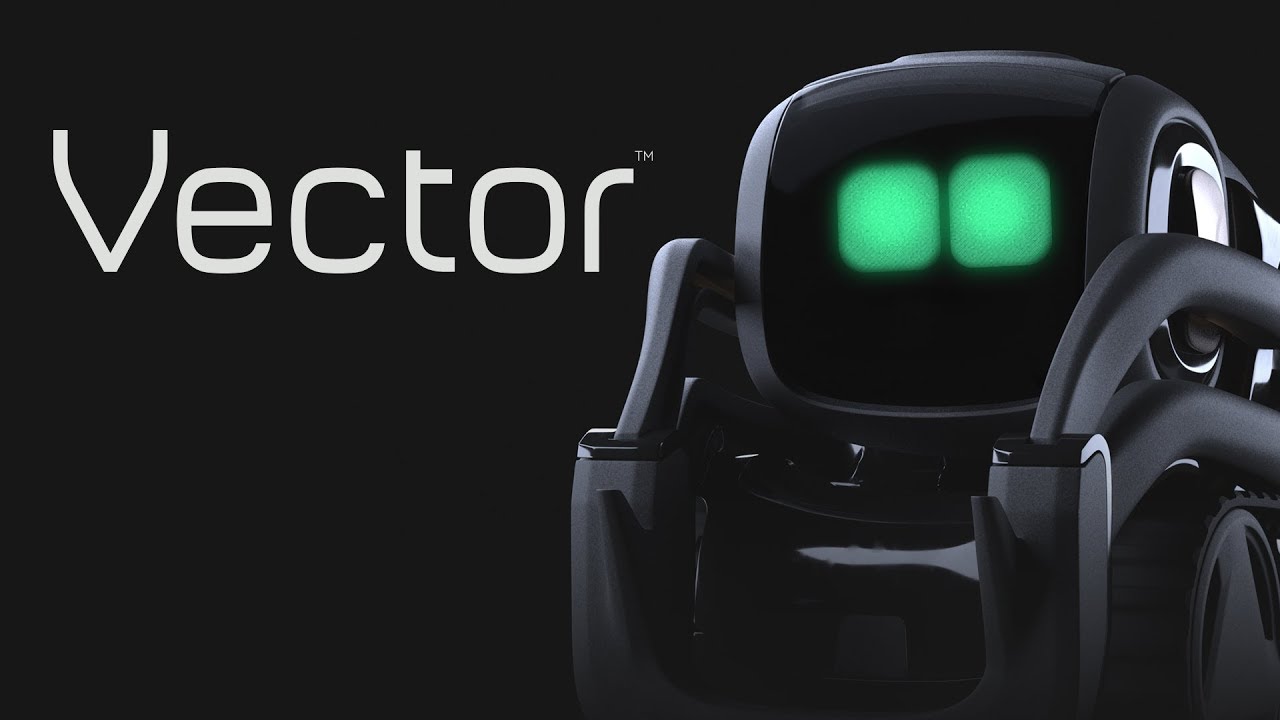 The Second difference is how they interact

Secondly, but directly related to the first major difference between Cozmo vs Vector, is that Cozmo is first and foremost an educational toy for beginner coding.  So, not only can Cozmo play games and perform certain tasks, but through the Cozmo Code Lab, children can learn to program their own simple games and express their creativity using a graphical programming interface based on Scratch blocks.

All this is not to say that Vector is not an educational toy as well, it just operates in a different way. While it is possible to program Vector using Python through the SDK, it is a little more advanced and is geared to a slightly older audience. Vector really shines in being aware of its surroundings and is packed full of technology such as sensors and lasers which it uses to navigate, learn and communicate with you. And since Vector is connected to the internet via Wi-fi, you can ask Vector questions and have him research and respond to you.

Who is Cozmo and Vectors ideal audience?

Since the first two differences I mentioned are based on how the robot is controlled, programmed and interacts with you, it makes sense to compare the target audience. While Cozmo is primarily geared towards a younger audience, 8 years and up, Vector is better suited for an older audience, 15 and up. If you referred directly to the a comment from Digital Dream Labs: Another major difference between Cozmo and Vector is that unlike Cozmo, some of Vector’s functionality is locked unless you are a monthly subscriber with a Vector Membership. And while the monthly subscription cost is low, Vector is just not as cool without it. The membership cost $9.99 USD per month, or $74.99 per year. With a Vector membership, you unlock features such as Voice Commands, and Premium features like special animations, expressions, games and more.

Alexa Buit-in only with Vector

The last major feature which separates Anki Cozmo vs Vector is that Vector is Alexa enabled. This feature allows Vector to communicate with Alexa. And if you are already familiar with some of the cool Alexa skills available, you will start to imagine all the possibilities. For example, one of the main features I use Alexa for is controlling various Wi-fi enabled smart switches, and lights around the home. Well, with Alexa built-in to Vector, those functions are accessible through Vector making him that much more helpful.

Which is better Cozmo or Vector?

In summary, both Cozmo 2.0 and Vector 2.0 have a ton of cool features packing into them making it a difficult choice between them. However, the best way to determine which is a better choice for you and your family is by your child’s age. Since the Cozmo robot is more of an ideal educational toy, it would be my first choice for kids learning the basics of robotics and coding. (7 or 8 years and up) Whereas, Vector is more like Alexa on steroids and geared towards an older audience. (15-18 years and up). Yes, Vector can do more than just connect to Alexa, but all in all, I’d have to say that even adults would enjoy having Vector around the home.

Are Cozmo and Vector parts interchangeable?

Yes! Since Cozmo and Vector share a similar s, some items such as treads and accessories are interchangeable.

Can Cozmo play with the Vector cubes?

No. Both Cozmo and Vector uses a unique set of patterns for recognition and are not interchangeable.

Can Cozmo and Vector play together?

Sort of. Actually playing together, no, but since Vector and Cozmo will see each other as objects, they will interact as such.

Can Cozmo interact with another Cozmo?

No. Cozmo in not aware of, nor can it interact with another of its kind.

Can Vector interact with another Vector?

No. Not in the way you'd think. Vector will however interact with other Vector's and even Cozmo as if the are objects. So in that regard, they do interact, but do not communicate or recognize each other. There is some discussion about future upgrades that will add more recognition functionality.

What is the Vector Membership and do I need one?

The short answer is no, you do not need one in oder to use Vector. But, and this is BIG But in order to use Vector features such as Voice Command and Automatic Updates, you do need a Vector Membership.

How much does a Vector Membership cost?

A Vector Membership is subscription based and comes at cost of $9.99 per month, or $74.99 per year. The membership is required to unlock premium features.

Do I need the app to use Cozmo?

Yes. Cozmo is an app-controlled device and you need to pair it on a compatible smart phone or tablet.

Do I need the app to use Vector?